Who could build a life on such a monumental mistake?

Jackson Murphy: family prankster, class clown… and now, smack in the middle of a Vegas-sized mess. All he’d wanted was to qualify for the Boston Marathon. After failing that goal, he slipped into a deep, sulking valley, only to emerge from it with a much bigger problem. He’s married. To a complete stranger! Forget making a world-class marathon so that his family will believe that (1) he’s capable of being grown up and serious on occasion and (2) he doesn’t need the ongoing pity about his brother and a certain ex-girlfriend.

Now? Now he has no idea what to do.

Mackenzie Murphy: independent woman and excellent student—but not a med student. Because those pesky MCATs were H-A-R-D. She doesn’t particularly mind that much, seeing as she’s never really wanted to be a doctor, but her mother will be…uh, displeased. Exceptionally. That’s nothing, however, compared to how Mother will respond if she finds out what else happened in Vegas.

Mackenzie wants out. Jackson wants a chance. Neither of them is prepared for what’s coming. Caught in the middle of a disaster that keeps getting bigger, they hardly dare ask: Can God take their monumental mistake and turn it into a beautiful life?

‘I will choose love, even when it’s hard.’

How in this world did Jackson Murphy get himself in such a colossal mess? Sure, he’s always been the funny, pranking Murphy brother, but this? He is married. To a complete stranger! A Las Vegas mistake of gigantic proportions. Now how will he face his family? The family who thinks he should have grown up by now. MacKenzie Murphy (only just) is an independent, take care of herself woman. She thought. But she finds herself married to someone she wants rid of. Yesterday. She wants out of this marriage, but Jackson wants a chance to prove himself. This huge mistake just keeps getting bigger and bigger. Can God take this mess and make a blessing? A second chance?

Jennifer Rodewald has always been a go-to author for me. She proves it with each book she writes. This one held me enthralled. Completely. God’s mercy and grace is written all over every page. He and only He can bring peace and happiness out of even the biggest mistakes. Happiness from sadness. Joy out of ashes. I wept reading some of this. Worth every minute of reading time. I highly recommend this one, folks.

*My thanks to the author for a preview copy of this book. The opinions in this review are my own. 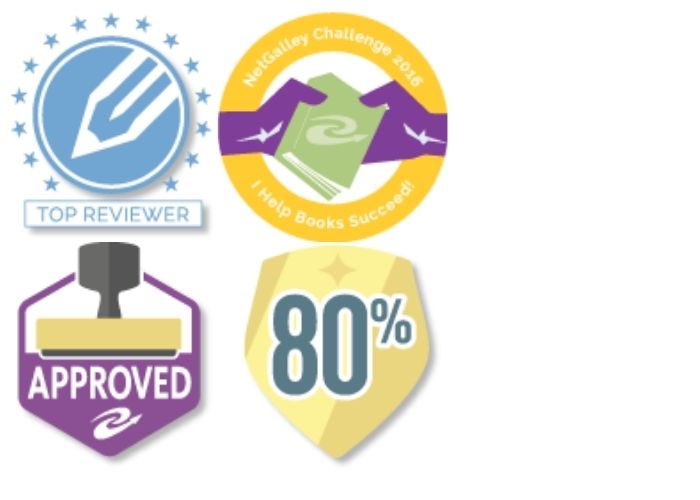 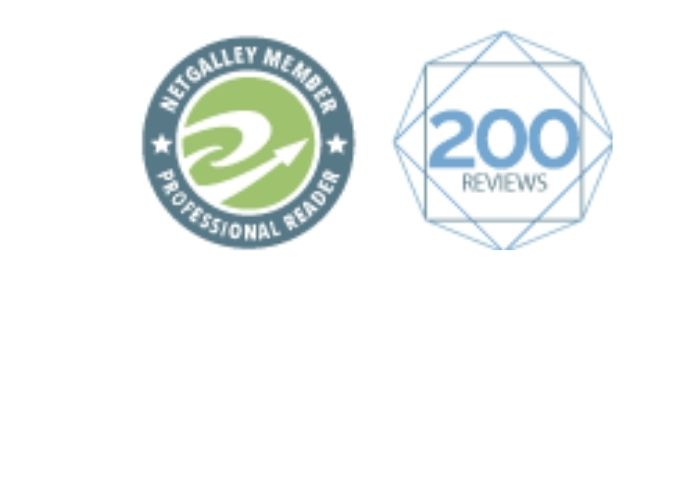